The Future of Fintech Regulation Landscape 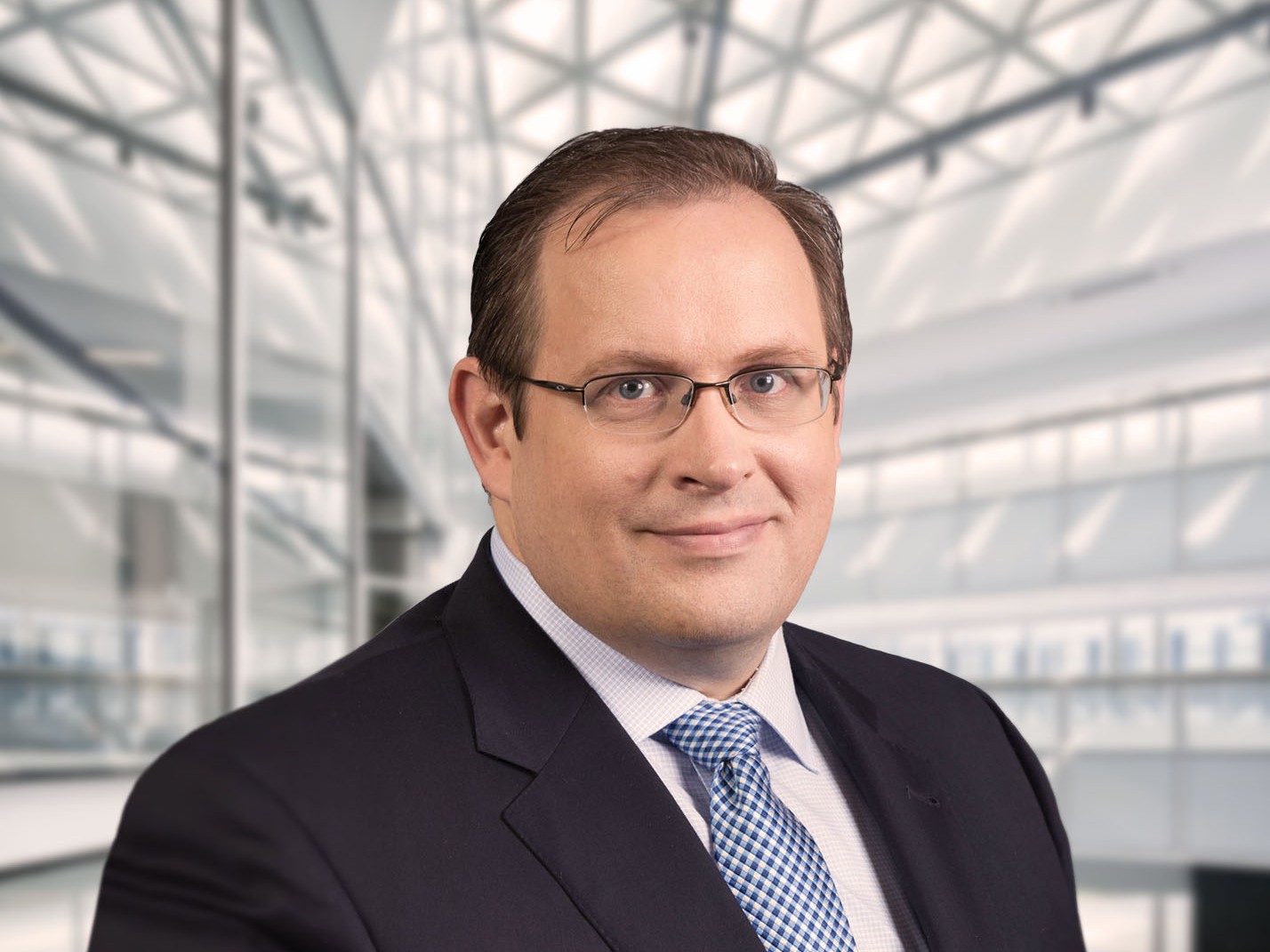 It has been two years since the Office of the Comptroller of the Currency (“OCC”) announced the “Fintech Charters” plan. Whilst it has faced great challenges, with the lawsuit filing against this motion, the OCC has persisted with its plan with the Second Circuit. It is important to examine the opportunities, challenges as well as impacts that the charters will have on the regulatory landscape of the fintech companies.

In 2018, the OCC announced the plan to issue “Fintech Charters”, which are the special purpose national banking (“SPNB”). Under this plan, it would start accepting the applications from non-depository fintech companies for the SPNB.

The initial idea behind the Fintech Charters is that: there are three crucial activities of banking – lending, payments and deposit takings. However, it is important to separate these activities, as the most burdensome regulations are from deposit taking. Having the national charter of non-depository fintechs would then allow, in theory, more freedom for them to innovate whilst not threatening the financial system.

The plan of OCC soon meets with a number of strong challenges.

First, the charters face conflicts with the Federal Reserve (“the Fed”). As the Fed only regulates depository banks, it will not regulate the “banks” under the Fintech Charters. Nevertheless, the fintech companies could still access the real-time payment system of the Fed, as they would be considered national banks with the grant of the SPNB. The charter would then pose a great threat to the regulatory power of the Fed, as well as the power of state regulators that control lending and payments for companies without national charters.

Second, there are issues over the principle included in the US banking law, which states that companies that own banks cannot control non-banking companies. This rule, however, would not apply to non-depository banks of the Fintech Charters. The worry that stems from this issue concerns the possible domination over the financial systems of the bigger fintechs who would receive the charters, such as Amazon and Facebook. Lacewell v. OCC progress

The New York’s Department of Financial Services (“NYDFS”) in Lacewell disapproved of the OCC’s plan. According to their arguments, the OCC’s regulatory authority does not have the power to grant a charter to non-depository institutions.

The United States District Court for the Southern District of New York (“SDNY”) rejected the OCC’s decision to dismiss a suit by the New York State Department of Financial Services (“NYDFS”) and indicated the agreement that the OCC was exceeding its authority for attempting to issue Fintech Charters to non-depository fintech companies. This led to the decision of the OCC to file an appeal to the 2nd Circuit in Lacewell v. Office of the Comptroller of the Currency.

The result of the 2nd Circuit will hold significant impact for nonbank market participants. A ruling in favor of the OCC is likely to result in a major transformation of the regulatory landscape of the fintech industry. It is therefore important for fintech companies and legal organisations to closely pay attention to the progress of this ruling.

For Fintech companies trying to navigate the current and proposed regulations is tricky and many of the larger fintech companies are waiting for the outcome of the new regulations and pending litigation to make their move.  If we have learned anything from COVID, it is that the digital landscape is changing at accelerated speeds and the fintech industry has an ever increasing potential for changing the market going forward.

FLI regularly advises clients on corporate portfolio management and strategy, with a key focus on global roll-outs and investments. With over 17,000 lawyers worldwide in over 100+ jurisdictions, FLI benefits its clients by providing access to local industry and jurisdictional experts. If you would like to discuss how this may relate to your outside counsel requirements or to explore how FLI may render assistance to your firm both domestically or in cross-border matters, please feel free to get in touch with Daniel Casares-Lauritsen at dcasares@first-law.com

In October 2011, Mr. Larsen was the lead attorney on the purchase of loan servicing rights of approximately 9.7 billion Euros, more than doubling the company’s European assets under management at that time.

The EU General Data Protection Regulation (GDPR) controls how organizations collect, use and store personal data. It applies to both businesses based in the European Economic Area (EEA) and to those with no physical establishment in the EU, but with operations that fall into the extraterritorial scope of the GDPR.  Fines for GDPR violations can reach €20m or 4% of the annual worldwide turnover (whichever is higher).

See more
November 9th, 2020 Transitioning from LIBOR and the Challenges

The existence of the London Inter-bank Offered Rate (LIBOR) is coming to an end soon in 2021, as decided by the Financial Conduct Authority (FCA) in 2017. It is important to investigate the current status of the transitioning process, how the financial services are adjusting to the changes and other key challenges out there.

In 2015 a study made by FIS found that only 23% of customers believe their banks are fulfilling their expectations. Now, in the COVID-19 era, a recent survey conducted by PwC shows that even though consumers are happier with the banking services provided, the new risks of the industry are competitors and mostly non-traditional competitors. In fact, KPMG has stated that banks are encouraged to use channels that haven’t been prioritized in the past.

Starting with 1990, digitalization has been a constant in the financial industry. This trend that continues to grow is driven by new customer expectations. When today's consumer evaluates financial services, they don't compare banks anymore. They compare experiences. Thus, banks adopted new technologies to improve their services, and create smarter digital service offerings.

With a digital-first focus, the banking game has changed, as shown by the new disruptive proposals that appear in the industry. The latest of which, is virtual banking.